The Pilot is one of the closest pubs to Brentford Community Stadium, a short 8 minute walk along Wellesley Road, up towards Kew Bridge Station and right on Lionel Road.

Brentford FC were originally formed just a stones throw from the new stadium. In a Boathouse nearby for the local rowing club, on 16 October 1889, the rowing club members voted that a new club would play association football, be named "Brentford Football Club" and wear salmon, claret and light blue colours, the same as that of the rowing club.

Finally after a long wait, the mighty Bee’s have reached the summit of the English Football Pyramid for the first time since the 1946-47 season and what a great time it’s going to be for the new home of the Brentford FC. So let’s make your new pre match routine a pre or post game pint or bite to eat in the pub before or after the game. Book a table for your pre-match meal here.

It’s in the name and in the newest stadium in the league; What a new home it’s going to be for London Irish! The Exile Nation have returned to London and on game days the beer will be flowing so why not book a table for a pre or post game pint or bite to eat.. 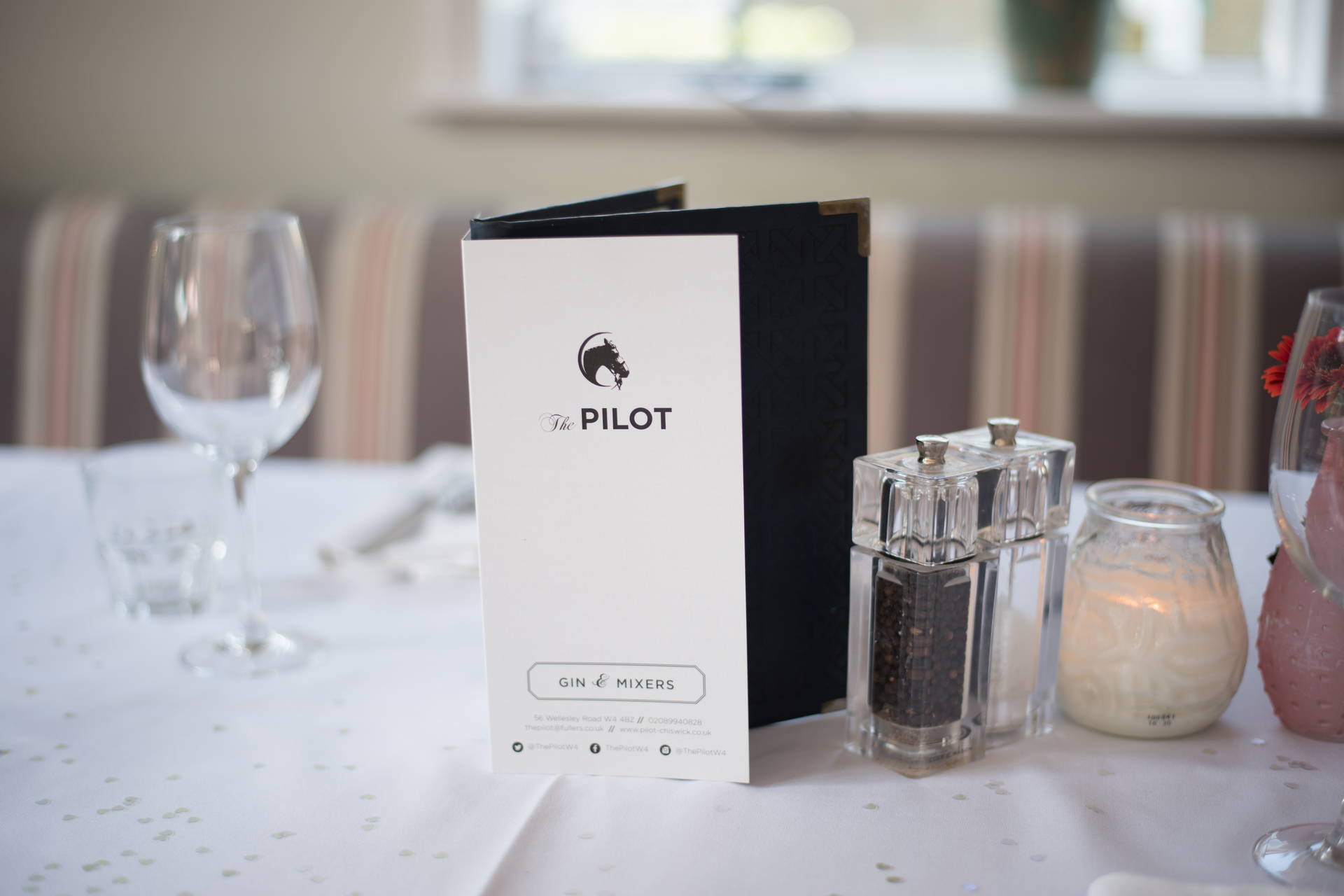 Book a table or event with us

Get Great Offers At
Our Pubs & Hotels

Thanks for signing up.